FIG Productions is a collection of mutually supporting artists 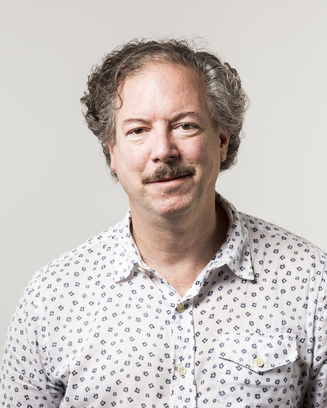 Richard has directed plays by Chekhov, Coward, Hellman, Shepard, and Shakespeare, among many other new works.  In December 2011, he joined the Amios company, directing for their Shotz series on the first Monday of each month.  In early June, he directed a short film based on a Shotz piece by Lauren Lubow, Mudpies.  Look for it in competitions in 2017.  In July 2014, for the Fresh Fruit Festival he directed Liz Thaler’s The Peddler’s Tale.  Previous to that, as the Associate Ar­tistic Director and Co-Founder of Mixed Phoenix Theatre Group, Richard directed fourteen of the thirty plays developed through their various reading and staged reading series.  In April 2013, in The Studio Theatre of The Pershing Square Signature Center, he directed the Mixed Phoenix world premiere of Smoke, by Native American playwright Vickie Ramirez with a cast that included Raúl Castillo and Tanis Parenteau.  Richard holds a B.A. in mu­sic (piano) & and an M.A. in renaissance literature (Michigan State University), as well as an M.F.A. in directing (The Theatre School, De­Paul University).  During the course of his education, he was privileged to study with David Renner (Piano, MSU), Dr Philip McGuire (Shakespeare, MSU), Kenneth Muir (Shakespeare Institute), Joseph Slowik (Directing, DePaul), & David William (Artistic Director, Stratford Festival, Ontario).   In 1995, he co-authored Acting: Preparation, Practice and Perfor­mance (Harper Collins) with Dr. Bella Itkin (Acting, DePaul), an in-depth application for actors of sensory technique to text. 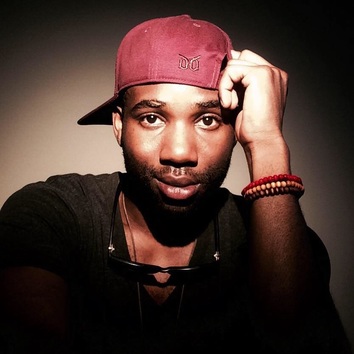 A New York based Actor and Writer, his play Only 4 You has had readings at Classical Theatre of Harlem and The Cell.

In November 2015, Mr. Davis wrote the one-act No Ma'am Never, for the Shotz series, produced by Amios.  Following that production, Tré conceived an evening of three separate one-act plays linking the three women in No Ma'am Never to an unknown future over two centuries, first in 1844, then 1944, and finally in 2044.  The second of three one-act plays, Damn Fool appeared in the Fresh Fruit Festival in July 2017, winning awards for best short play and best performance (Renika Williams).  http://www.freshfruitfestival.com/

This summer, Tré was in Theresa Rebeck's new play, Seared at the Williamstown Festival.

Watch Tré in the episode four of season five of Orange is the New Black as Hassan, and in the recurring role Devonte in Shades of Blue across from Ray Liotta.

In October 2016, he premiered the role of George in Harrison David River's Sweet at the National Black Theater.  Previously he appeared there in the ensemble award winning production of Carnaval.  He has also worked off-Broaday at Ars Nova (Crude, written by Jordan Jaffee), the 59E59 Shorts in 2015 (Glenburn 12 WP, by Vickie Ramirez), as well as at The Public’s Shakespeare in the Park, Signature Theater, and at the Ensemble Studio Theatre.  Also in New York he has appeared in The Paradox of the Urban Cliché, by MuMs (Poetic Theatre).

In regional theatre, Tré has worked at the Virginia Stage Company and Premiere Stages (New Jersey). 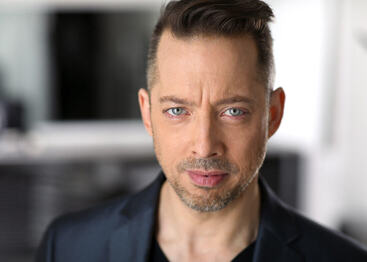 Chris holds an MFA from Mason Gross School of the Arts at Rutgers University and is a graduate of The American Academy of Dramatic Arts, LA.  He has been privileged to work with several of New York’s Off-Broadway theaters, including: The Culture Project (in the world premiere of Tennessee Williams’ last full-length play, In Masks Outrageous and Austere, starring Tony Award winning actress Shirley Knight), Ensemble Studio Theatre, and The Actors Company Theatre.

He is also is an instructor of various courses, including Acting, at Rutgers and Rider Universities, and The New York Conservatory for Dramatic Arts. 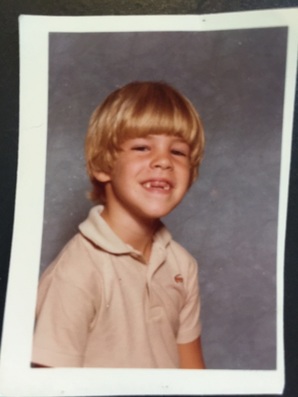 James is a playwright, screenwriter, and journalist.  Since 2011, he has written over 20 one-act plays for Amios' monthly Shotz series.  His work has also appeared in MovieMaker Magazine, The Guardian, and Mental Floss.

His spec screenplays and TV pilots, too many to list here, have not yet reached a producer's desk as of publication of this bio.  Several industry friends who have begrudgingly read the most recent script, however, have offered the following praise. "I really dig it, man.  Seriously. I'm not just saying that." And, "I really like the character names." Also, "I enjoyed the cinematography." 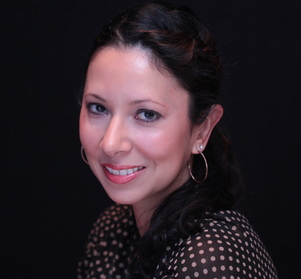 Sonia is a native of Brooklyn, New York with passions in anthropology / archeology, photography, fashion, film, and the culinary arts.  As Director of Accounts Payable / Finance for a prestigious design firm here in New York City, she is thrilled to be able to contribute her talents to FIG Productions as she looks forward to expanding her abilities and interest into the world of theatre.