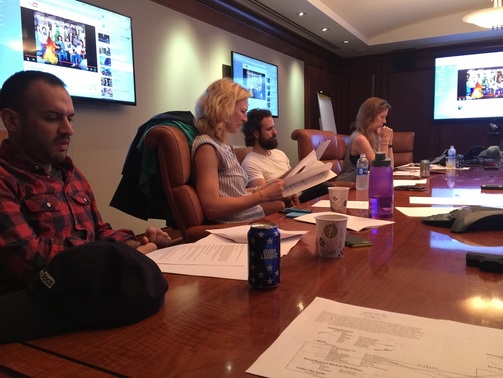 GGTA is perturbed, comic play that is a romp into suicidal depression.  It explores the emotional lives of younger cousin Tommy, and siblings Jim, Jessica, & Maeve.

Yes, this is a comedy.

The process began with eight primary scenes.  During 2016, the play had several readings and underwent structural changes that included the addition of interstitial material.  Go Get the Axe challenges linear story telling and requires the audience to make visual associations to grasp key relationships in the play. 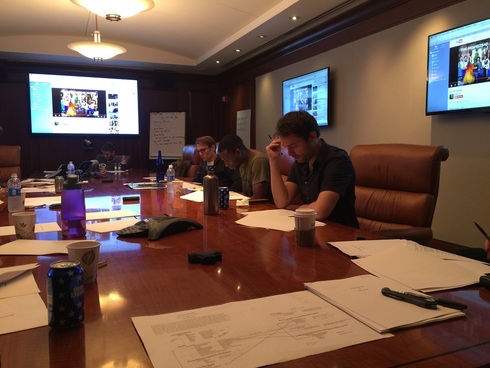 The initial reading with feedback from actors in June 2016, was followed by a larger second reading in August (see below).

There was a subsequent private third reading in February 2017, where we were excited to include the designers for the first time. 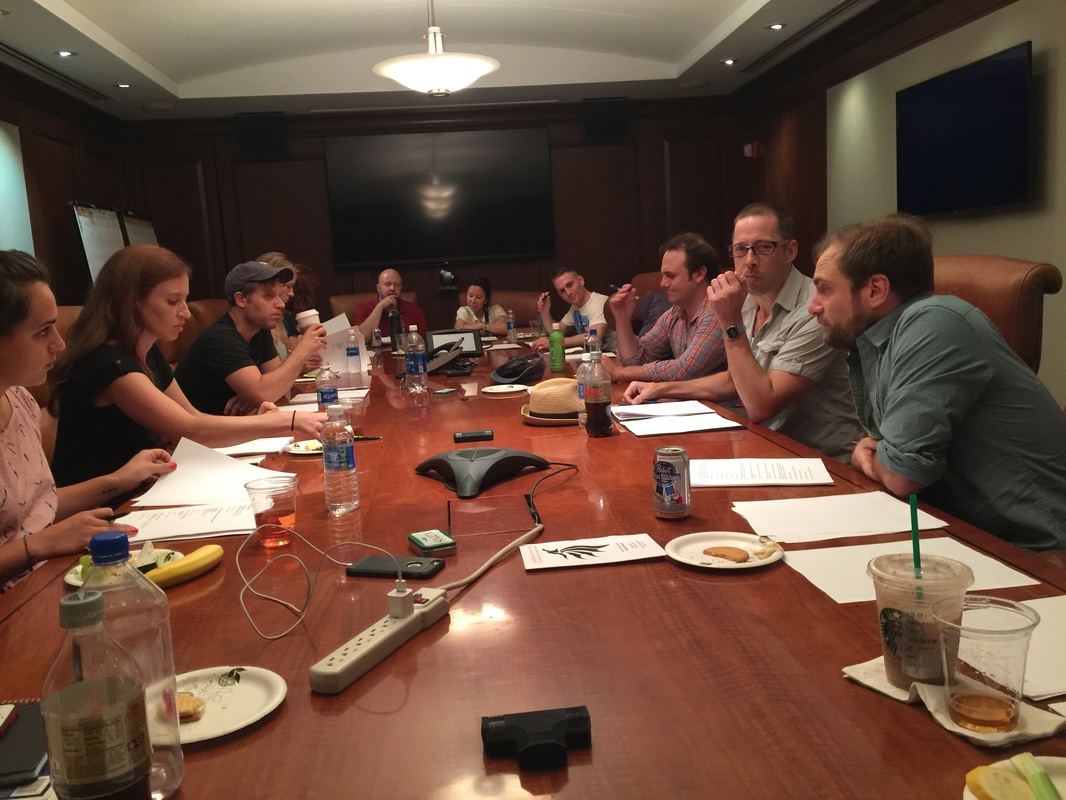